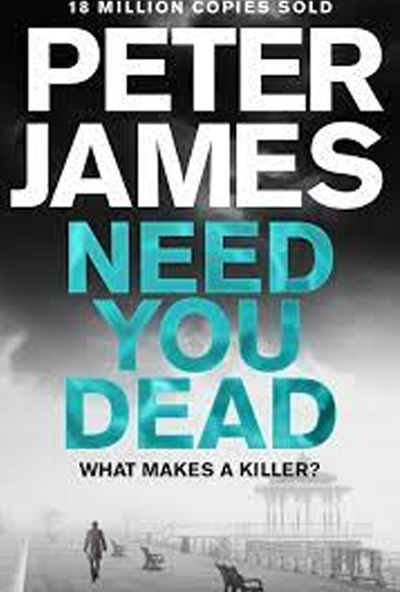 Roy Grace, creation of the CWA Diamond Dagger award-winning author Peter James, faces his most mysterious case yet in Need You Dead. Lorna Belling, desperate to escape the marriage from hell, falls for the charms of another man who promises her the earth. But, as Lorna finds, life seldom follows the plans you’ve made. A chance photograph on a client’s mobile phone changes everything for her. When the body of a woman is found in a bath in Brighton, Detective Superintendent Roy Grace is called to the scene. At first it looks an open and shut case with a clear prime suspect. Then other scenarios begin to present themselves, each of them tantalizingly plausible, until, in a sudden turn of events, and to his utter disbelief, the case turns more sinister than Grace could ever have imagined.